In LIQUIFY, a retired military veteran decides to take on one last mission to try and save a high school student, 17-year-old Cyra, who is on the run for her life after finding out about a conspiracy behind the California drought. 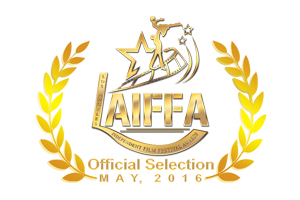 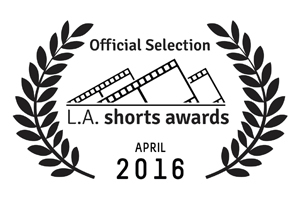 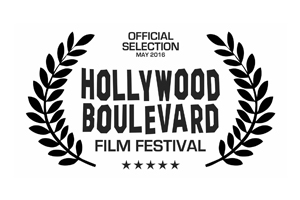 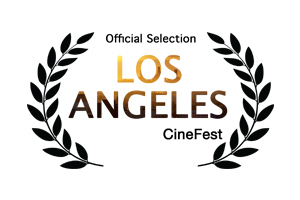 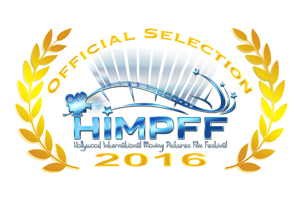 My goal with this film was to make a big summer movie (with no real budget) – at the time, this was the biggest film I could have made with everything I had available to me, mainly thanks to countless favors from just about everyone I ever met. It was written, produced, shot, directed, edited, vfx-ed, colored, sound mixed and the poster designed by yours truly. It premiered in April 2016 in San Luis Obispo to a sold out theater. 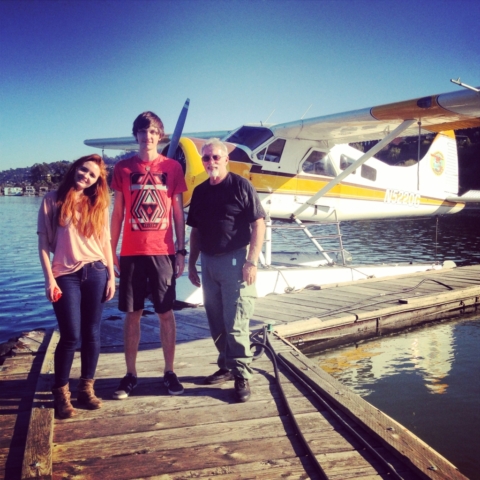 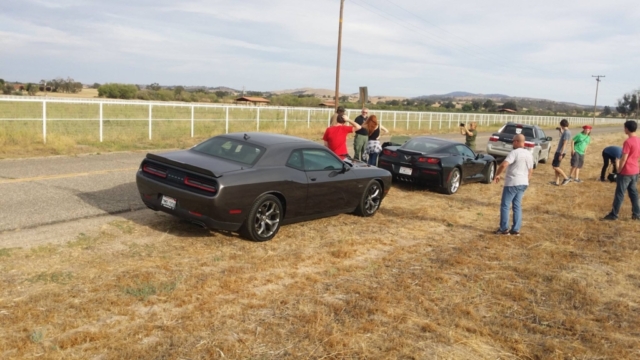 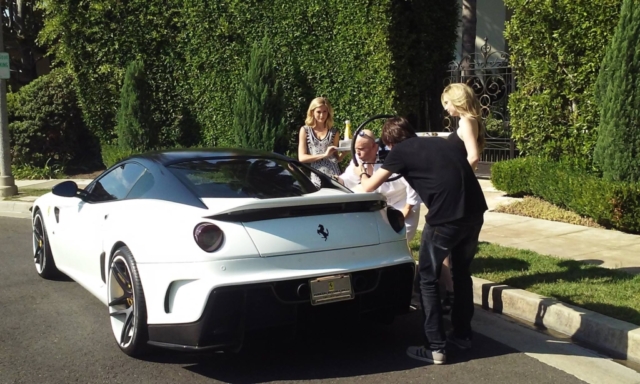 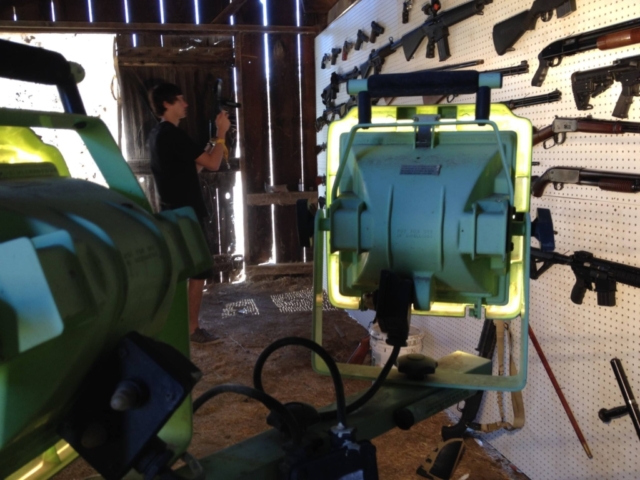 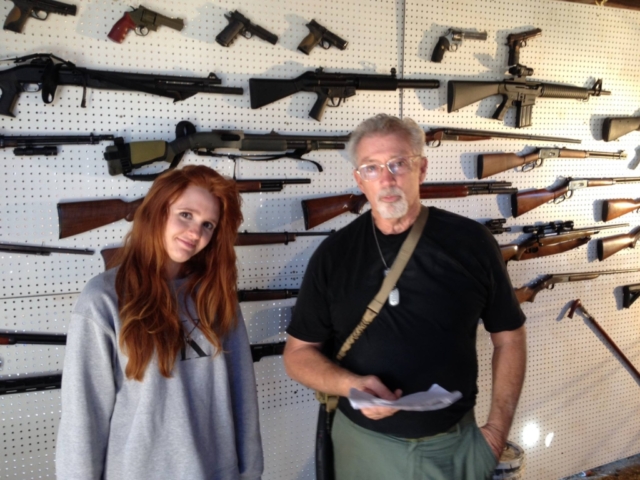 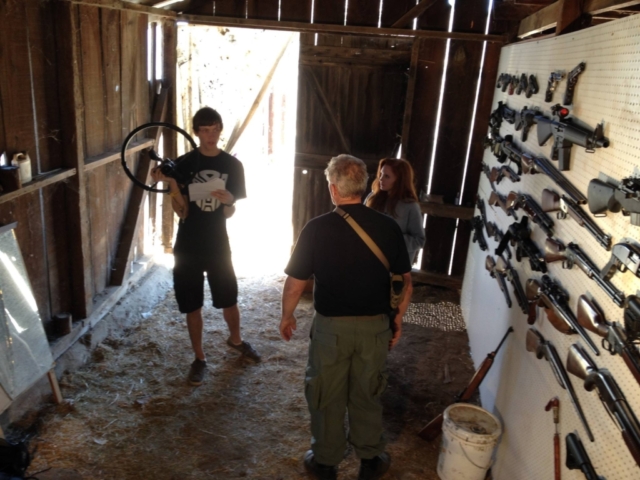 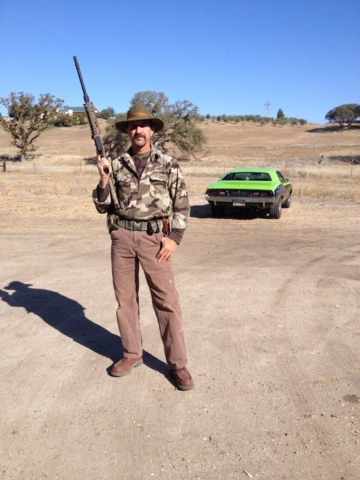 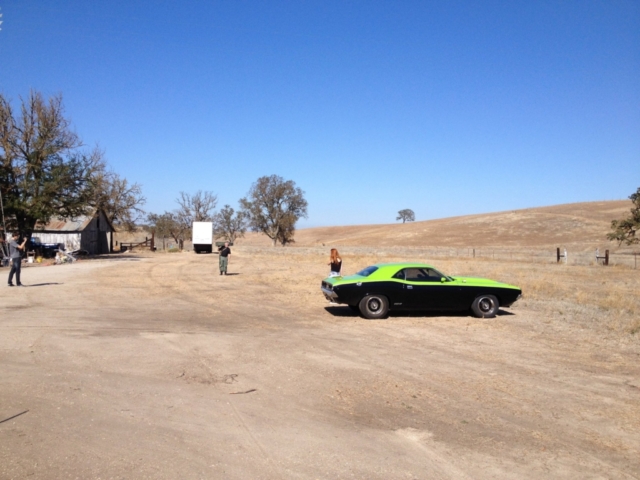 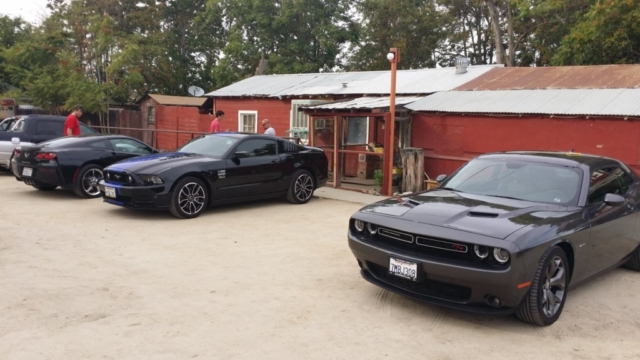 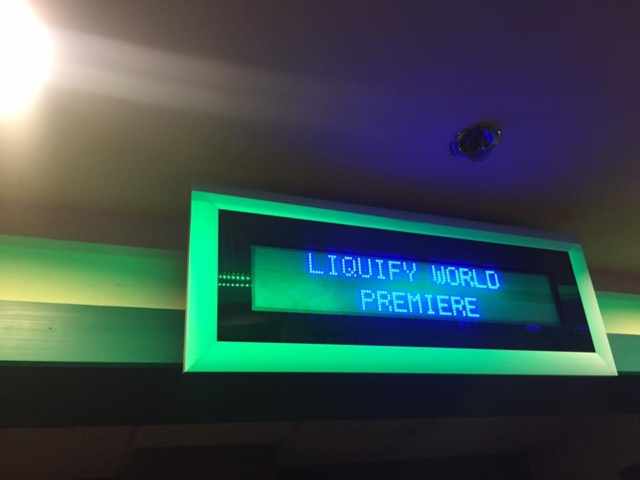 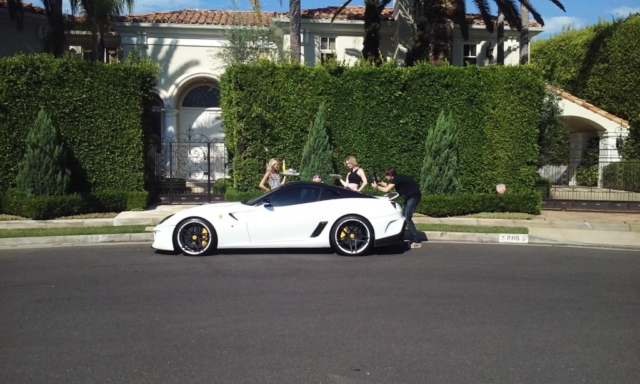 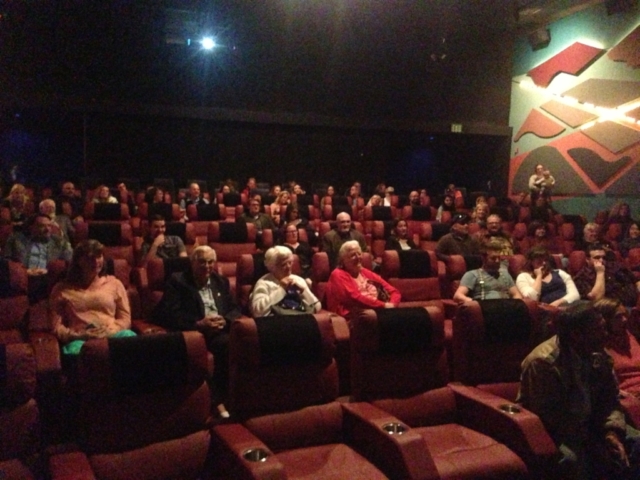 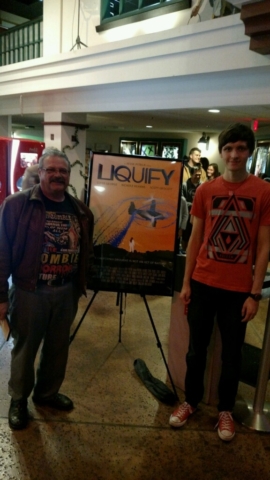 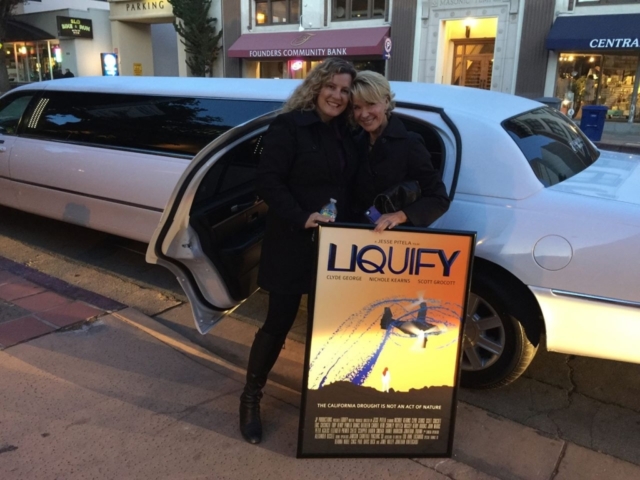 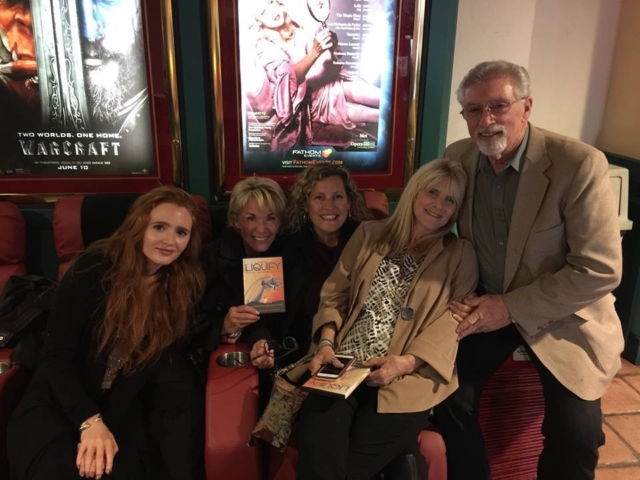 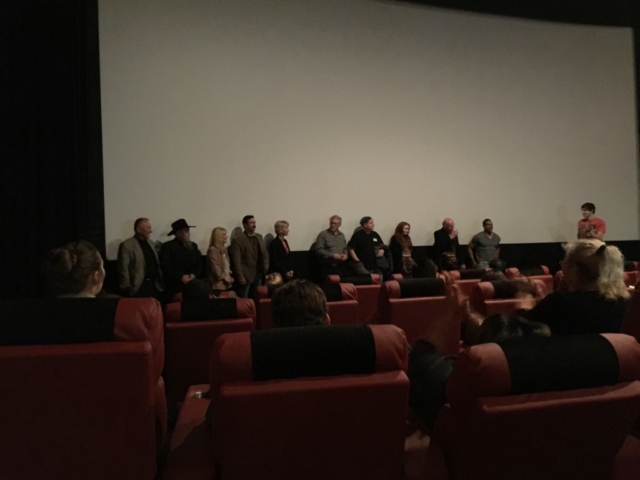 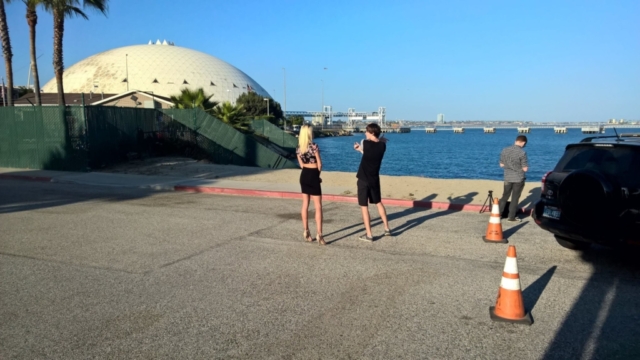 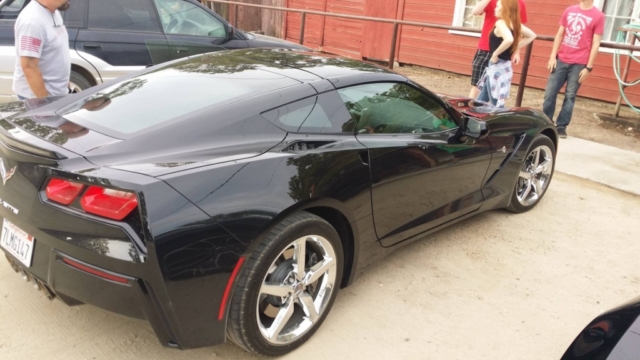 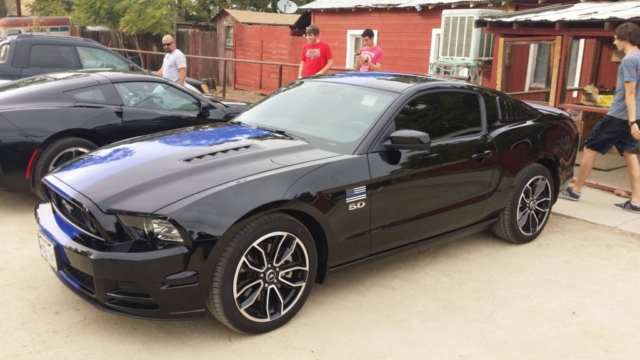 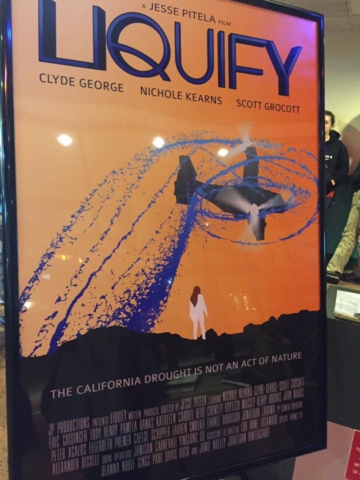 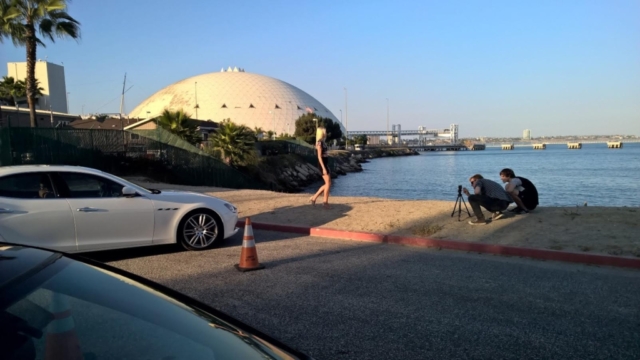 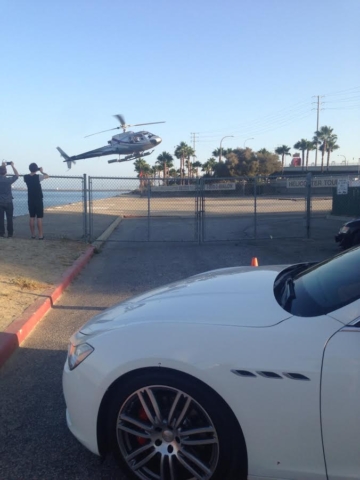 There are a lot of explosions and fire fx in this film (made mainly with FumeFX), water (realflow), and some general compositing, muzzle flashes (After Effects). For all the 3D stuff 3Ds Max + Vray were used. I also stabilized over 170 shots. 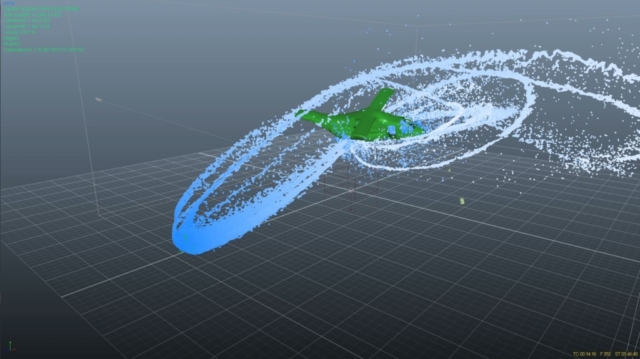 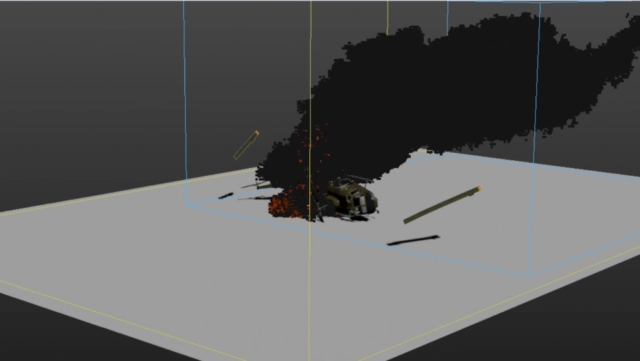 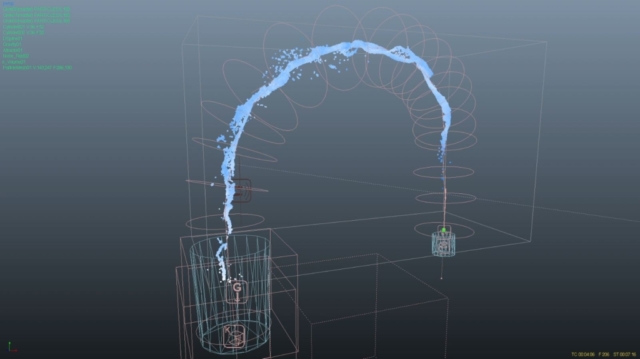